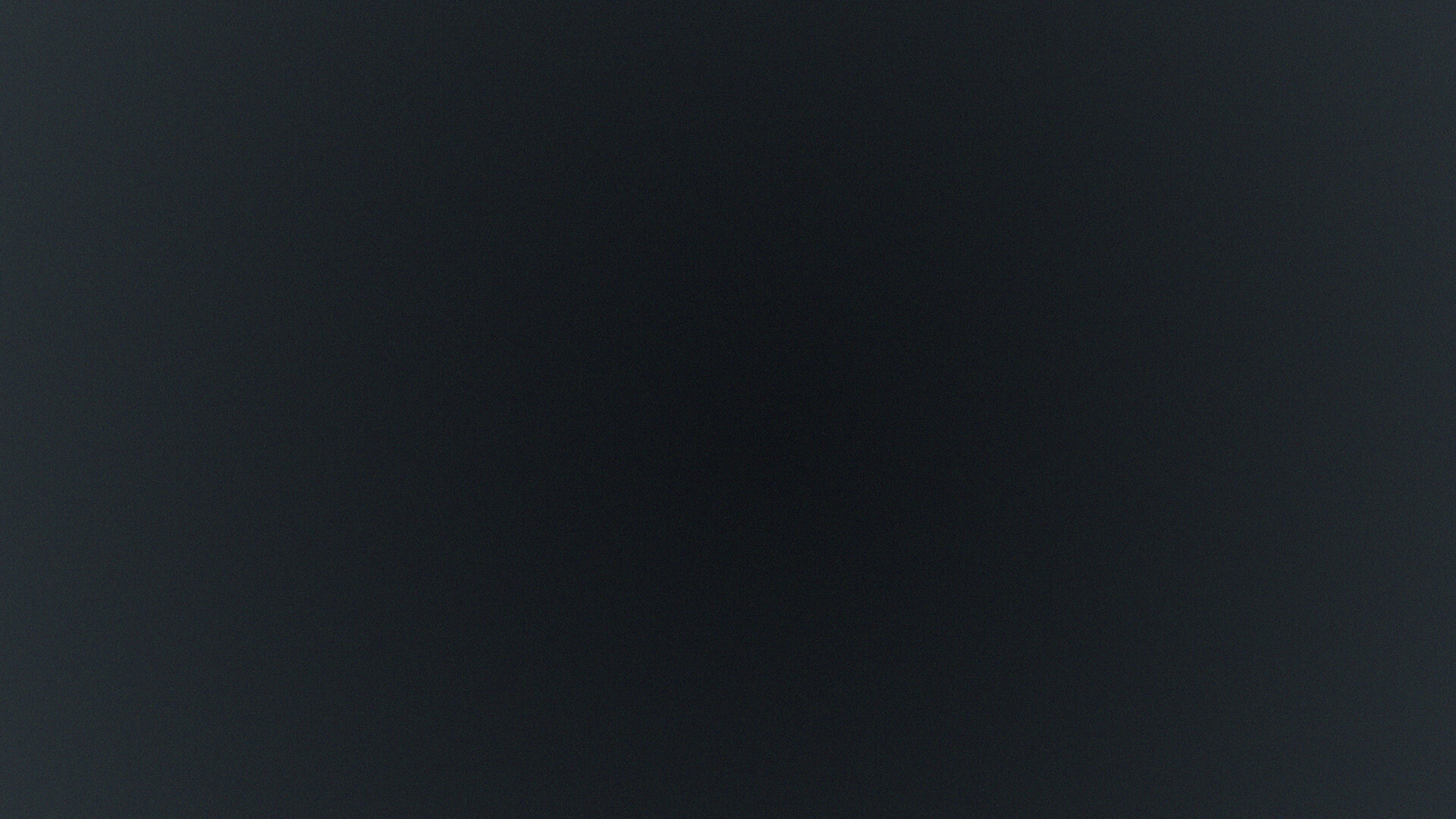 What do I do if I was involved in an accident at Walmart?

Walmart boasts that each week, over 275 million customers and members visit our more than 11,300 stores under 58 banners in 27 countries and eCommerce websites in 10 countries. They reported 2019 revenue of $514.4 billion. With so much foot traffic, it is common that individuals are injured when on Walmart’s premises.

The attorneys at Kiefer & Kiefer in New Orleans Louisiana have handled many injury cases at Walmart such as:

Clients and potential clients are left wondering “What do I do if I was injured at Walmart in Louisiana?

What to Do if You are Injured at Walmart?

How Do I make a Claim against Walmart in Louisiana?

Walmart is self-insured for claims against it. What does this mean? Most retail stores like Walmart have a general liability insurance policy. They pay the premiums on the policy and, if someone is injured in the store, the insurance company – not the store – handles the claim.

So, most claims would be made to an insurance adjuster. Not Walmart. Because Wal-Mart self-insures, Wal-Mart manages all claims against the store through a company that is controlled and owned by Wal-Mart. This means that Wal-Mart pays claims out with their own money. Walmart has its own team of claims handlers and lawyers that are paid to evaluate Walmart injury claims and to save them money by not paying out the value of the case.

Walmart is notorious for taking a hard line on injuries that occur at Walmart that are hard to prove and refusing to settle these claims.

What is it so Difficult to Make a Claim Against Walmart?

In addition to being self-insured and taking a hard line regarding the refusal to settle cases that have questions about the facts, in Louisiana, the law makes it difficult to prove slip and fall cases. The Louisiana Merchant Act was passed to help defer claims against retailers, like Walmart.

So, it is a common experience that a person who is injured in a store gets left in the dark. No one from the store contacts the injured person, and phone calls to the number go unreturned. Paperwork gets lost, and the claim gets delayed. It is also common that if you do get to talk with someone, they are telling you that your claim is denied and they will pay you nothing.

What Should I do If I am Injured at Walmart and Want to Make a Claim?

Many people get discouraged if their claim is denied and give up, and then Wal-Mart does not have to compensate these people for the injuries they caused because they “go away”.

This is one reason why it is so important to talk to a lawyer as soon as possible after you are injured. Because Walmart will fight you on any type of claim you attempt to make, it is important to consult an experienced attorney who knows the best way to litigate these cases.

Basically, to win against Walmart, you need to fight back and show them you mean business. Your lawyer will help you to:

At Kiefer & Kiefer, we have handled many of these cases. We know what we have to prove to get you compensation, and we will gather the evidence to pressure Walmart to give you what you deserve. And if they do not, we have a team of experienced trial lawyers ready to take your case to trial.